Death metal with incomprehensible lyrics... Catholic Demon Hunters... Zombies... ... and an appearance by the always-fabulous Cheyenne King! What more can one ask for in a horror-themed music video?

By the way, the people who worked on this low-budget video did a better job with the cheap digital gore effects than what I've seen in some recent big-budget, full-blown movies who have turned to the same technology. It's a sad commentary on how some effects artists are paid entirely too much for their incompetence; these guys should have been hired for "Machete", "Expendbles", and several other pathetic examples of crappy digital effects I could mention. On the downside... just what the hell is the song about? I think maybe I understood a total of five words out of four-five minutes of screeching. 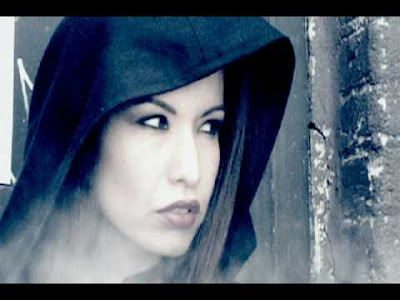