This is Amy Smart's second appearance as a Saturday Scream Queen, but, as you'll see if you watch "The Visitant"--appearing here this evening as part of the 31 Nights of Halloween celebration--you'll see that it's well deserved. In fact, if you've seen any the horror films she's had a large role in, you know it's well deserved. 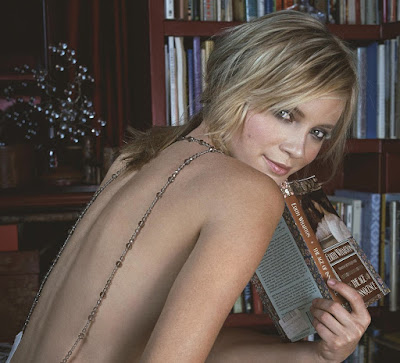 Born in 1976, she studied dance and acting as a child, and had her first professional acting gigs in 1996. She added horror films to her resume in 1997 with "Campfire Tales" and "Strangelands" and they've been a regular part of her busy schedule ever since. 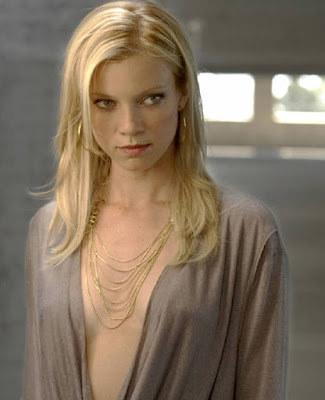 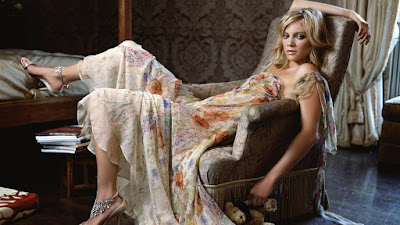