Born in 1964, Juliet Landau is the daughter of  Martin Landau and Barbara Bain, so performing is literally in her blood. She grew up in England and studied acting and classical ballet before returning to the United States at the age of 18 and embarking on her acting career. 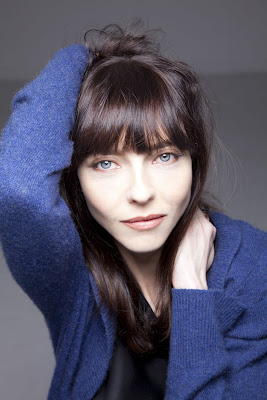 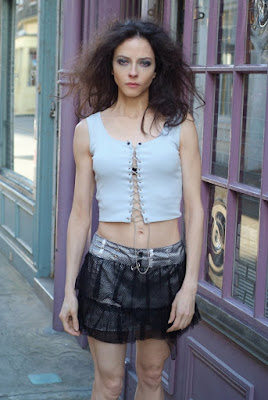 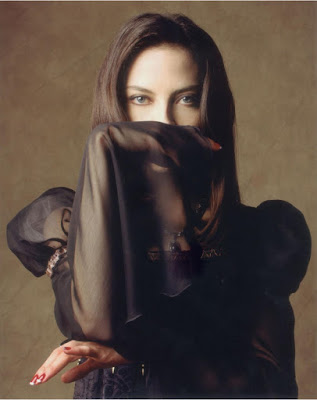