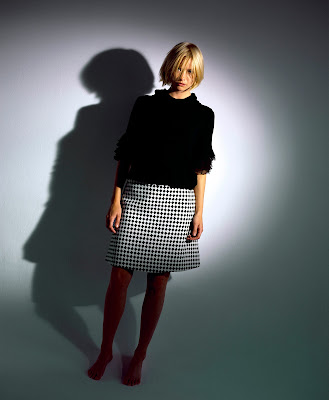 Sienna Guillory's parents encouraged her to express herself artistically as she was growing up and this lead to her decision to become an actor. Her mother had been a model, and Guilllory supplemented her acting income with modeling jobs, gracing many magazine covers and working for such high-profile brands as Armani.

Guillory's acting career has consisted of a mix of television and film projects, most of them historical dramas. However, she's also appeared in a number of horror films, such as "Superstition" in 2001, "Perfect Life" in 2010, and the slated-to-be-in-theaters on October 3 "The Wicked Within".

"Resident Evil: Retribution" will be in theaters on September 14.