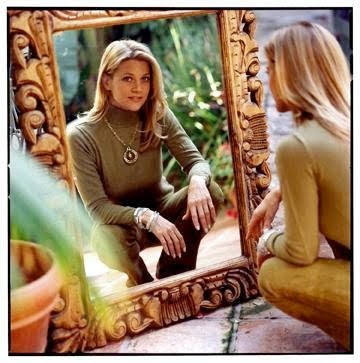 As Janet Gunn started her show-business career, she was as athletic as she was beautiful. Her past as a gymnast and turn as a Dallas Cowboys cheerleader in the early 1980s led being hired as Susan Howard's stunt double on the TV series "Dallas." Television bit-parts followed and eventually she landed leading roles in crime dramas such as "Dark Justice" and "Silk Stalkings".

Her athleticism made her a natural for action movies, and she has appeared along-side the likes of Jean-Claude Van Damme. She has, naturally being featured in this series, also appeared in a number of horror films, usually in physically demanding parts.

Gunn was busiest in the 1990s, after which she mostly stepped away from acting to care for her son who was born in 2002. One of her final films before this break was ghost movie "Lost Voyage (2001). Before that her horror credits were "The Nurse" (1997), in which she co-starred with past Saturday Scream Queen Lisa Zane; and "Carnosaur 3: Primal Species" and "Marquis de Sade (both in 1996).