The 31 Nights of Halloween may be over for now, but Terror Titans isn't going to go complete dormant until next October. Instead, we hope to bring you tidbits of terror at least once a month, starting today with this 14-second horror flick, posted at 14:14 on the 14th day of the month.
We plan on doing this every other month until the forces of Halloween are back in full force in late 2022! We're kicking this series off with "Sandman"! 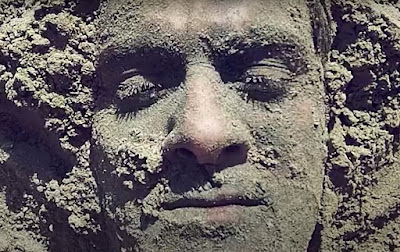