Today's short film tells the story of the night HE came home... and I'm talking about Cliff, not Michael.

Bonus Feature: Milla the Destroyer, Incarnation Two
It has been foreseen the world will end this year. Could there be a prettier Destroyer of All There Is than Milla Jovovich? 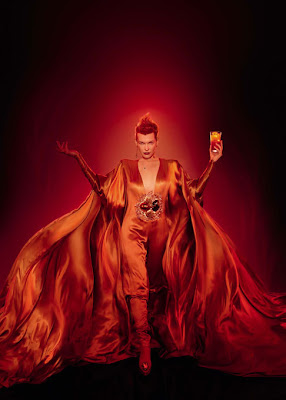