Reportedly, there hasn't been a winter storm as severe as the one that's bearing down on the U.S. east coast since the 1950s. This "Frankenstorm" promises just about every kind of severe weather known to mankind. 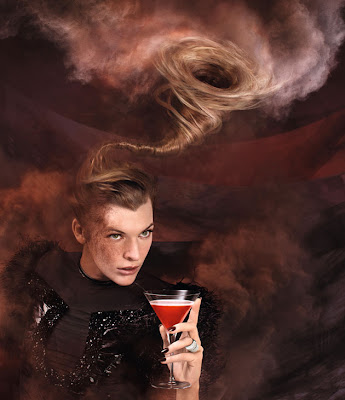 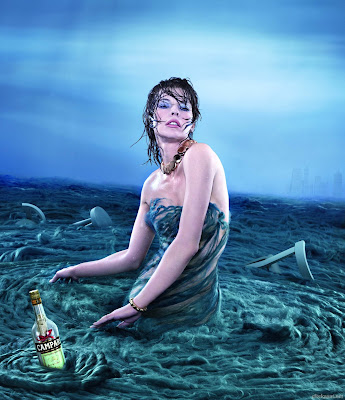 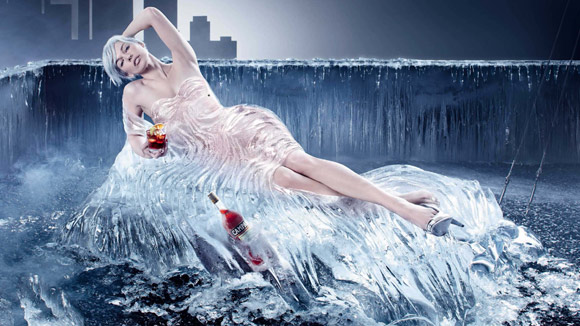