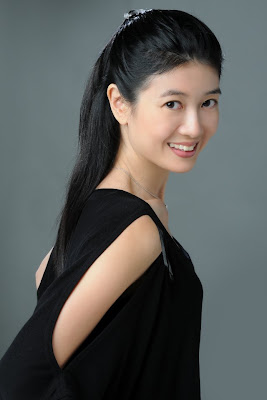 The following year, she starred in the first made-for-distribution-via-cellphone series "When Evil Calls," which was later edited together into the direct-to-DVD film of the same name. Although in her mid-twenties at the time, she carried off playing an outcast teenager who inadvertently brings terror and destruction upon her schoolmates with a demon-infested cellphone.

After these two roles, Lim has more or less stayed away from the horror genre, but the fact she's been in a couple of sci-fi films-- "Womb" in 2010 ad the forthcoming "Piercing Brightness"--gives one hope that she will eventually grace another chiller with her presence.