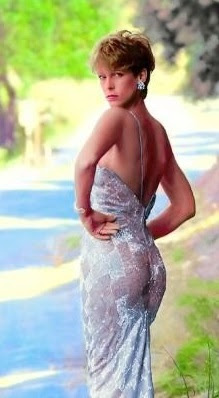 Born on November 22, 1958, Jamie Lee Curtis claimed her place among the great Scream Queens with her first starring role in "Halloween" (1978). She is unquestionably one of the quintessential actresses of 1980s horror films--also starring in such classics as the 1980 films "The Fog" and "Terror Train", and the teen-slasher genre founding flick "Prom Night" (1980).

She has also been a regular on numerous successful television series, such as "Anything But Love" (1989 - 1992), the 2012 season of "NCIS" and the "Scream Queens" series (2015-2016). And then there have been the countless guest-starring appearances on shows of every genre.

But throughout her career, Curtis has returned to the horror genre in pictures like "Virus" (1999). She has also revisited the character who launched her to stardom, Laurie Strode, in "Halloween II" (1982), "Halloween H20" (1998) and the best-forgotten "Halloween: Ressurection" (2002).

In the early 2000s, Curtis mostly retired from acting to focus on writing. However, she has continued to appear in one or two projects a year, and starting in 2010, she ramped up her acting career again. Curtis has most recently returned to horror, as well as the is the Halloween series with a film simply titled "Halloween". It "reboots" the series by wiping out all sequels to the original 1978 film (save perhaps "Halloween II."). Is it better than all the sequels it is overriding? Is it worse than some, better than others? You can let the world know in the comment section bemow. But, regardless, Curtis is undoubtedly be excellent in it. 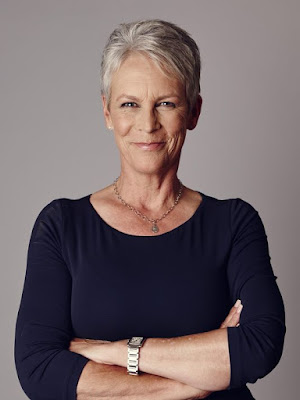